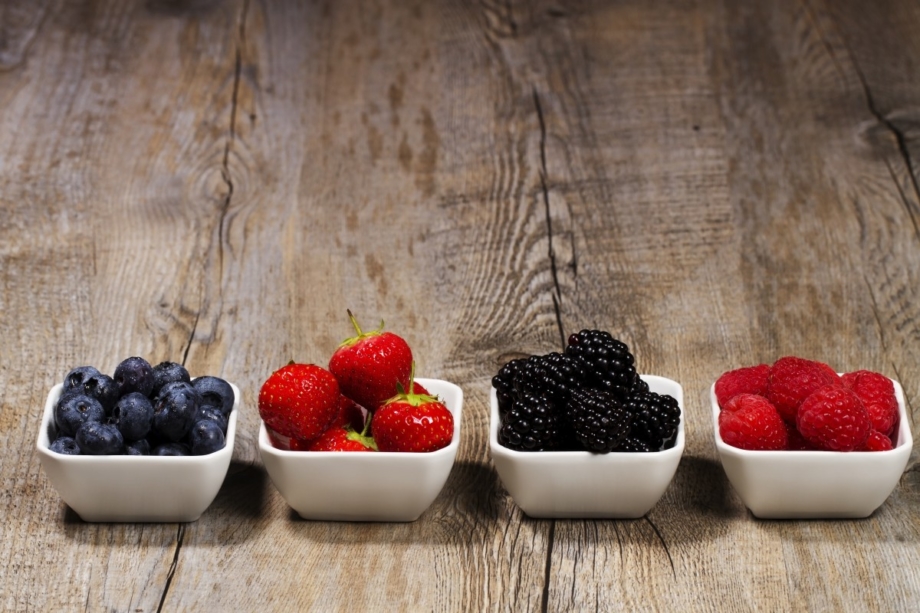 Russell Allwell, who has led the Costa/Driscoll Australia joint venture business since its inception, has accepted the position of Senior Vice President, Emerging Markets and New Geographies with Driscoll Strawberry Associates.

Under Russell’s stewardship over the past six years, Driscoll’s Australia has become the clear market leader in the Australian berry industry with sales approximating $300m annually. Importantly, the JV is also the market leader in each of the four individual berry categories, blueberries, raspberries, strawberries and blackberries, backed by the world-leading genetic IP of Costa and Driscoll’s.

Russell has overseen the development of the brand into the most sought after and trusted berry brand in the country with strong consumer recognition. Berries are now the number one fresh produce category in Australia. We wish to extend our thanks to Russell for his commitment and success over his tenure and congratulate him on his new appointment.

We are very pleased to announce that the new leader of Driscoll’s Australia will be Jon Gleeson. Jon is very well known having spent the past fifteen years working in the berry industry initially with Costa and latterly as sales and marketing manager for the JV over the past six years. Jon has an excellent depth of engagement with both growers and retailers and brings a wealth of knowledge and enthusiasm to lead the JV’s talented team into the next chapters of the journey. He accepts this key role at an exciting time for the company and we have great confidence in his ability.

Both of the JV Partners, Costa and Driscoll’s have provided a high level of commitment to the venture since inception and will continue to provide strong support and resourcing into the future given our belief in the industry’s future and our leading role in it.