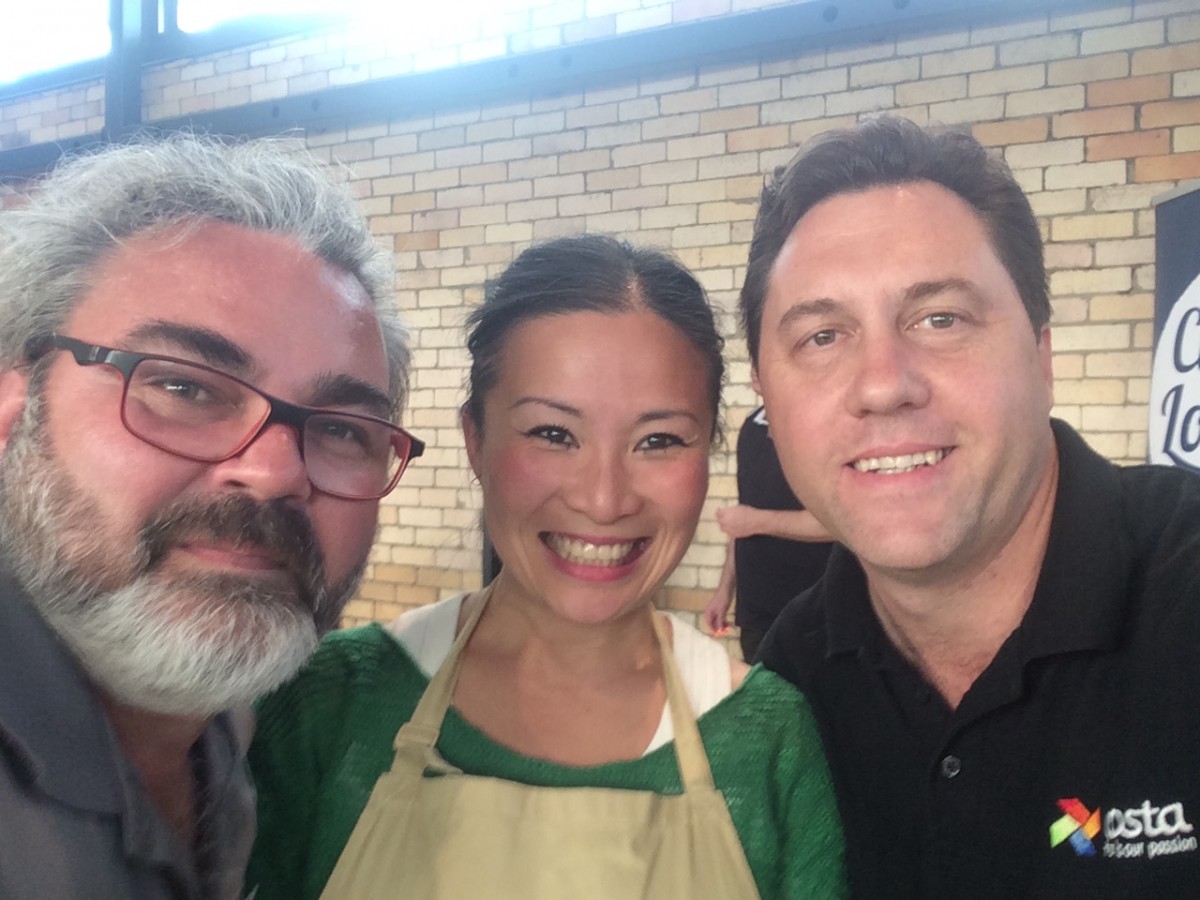 Local producers and growers in the City of Logan have been captured in a one-stop guide which highlights the city’s diverse and vibrant range of produce by promoting the city’s food growers, producers and manufacturers to caterers, buyers and investors.

As a major fresh produce business in the City of Logan employing 200 people at our North Maclean mushroom farm, Costa is featured in the guide and also donated produce for Poh to use in preparing meals for the launch.

David Taylor from Costa congratulated the City of Logan on their initiative.

“This is a terrific initiative and we were very pleased to be given the opportunity to be involved.  The City of Logan is to be commended for highlighting the vibrant and diverse food production that occurs in the City.  Robyn Rae and the team from the City’s Economic Development Branch have done a really wonderful job”, said David.