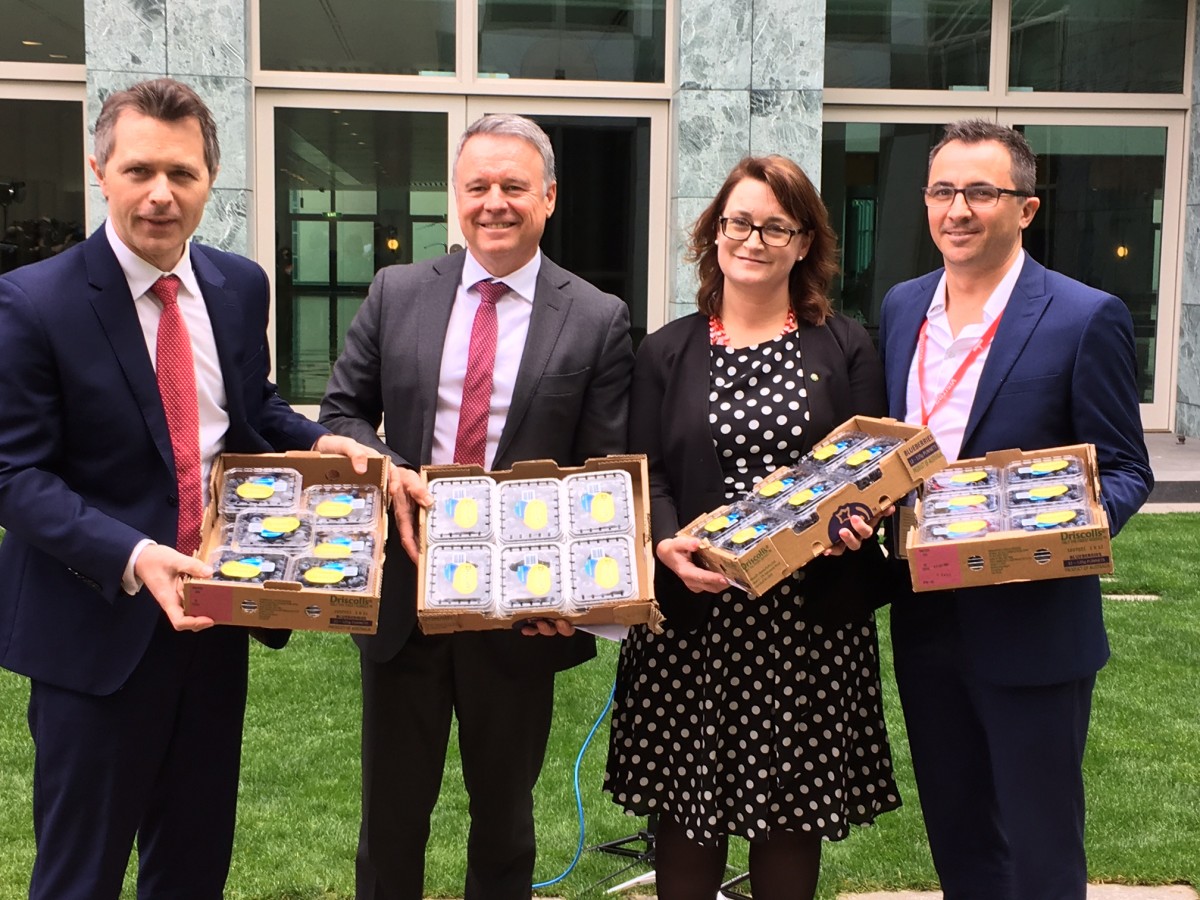 Blueberries were on the menu in Parliament House Canberra this week as Costa and the Australian blueberry industry continued its push to gain trade access for blueberry exports into the growing Chinese market.

Projected demand for blueberries in China is anticipated to grow at 20 per cent a year, yet Australian producers do not currently have access to this crucial export market.  Countries such as Chile, Peru, Argentina and even Canada are gaining the benefits of being able to export their blueberries to China at the expense of Australian growers.

General Manager of the Costa Berry Category Mr David Jordan, who met with MPs in Parliament House Canberra, said gaining access to the Chinese market would provide long-term benefits for rural and regional Australia, with increased employment opportunities and significant flow-on benefits for the tourism and retail industries.

In New South Wales alone, there are several hundred blueberry growers generating more than $250 million of revenue annually and providing employment for 6,500 workers. This equates to around $1 billion (based on an economic multiplier of 3.4) in economic activity for the State.

“The industry is receiving strong support from the New South Wales government and Federal Labor MPs including Jason Clare, Joel Fitzgibbon and Justine Keay, but we still need to see some real action from the Federal government to gain access for the industry,” Mr Jordan said.

“The industry is calling on Barnaby Joyce and the Minister for Trade, Steven Ciobo to take a whole of government approach and provide sufficient resources to progress this issue as a matter of urgency,” Mr Jordan said. 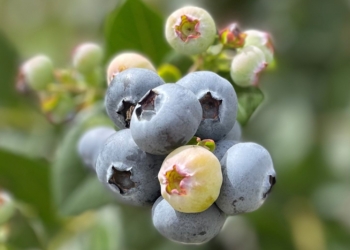