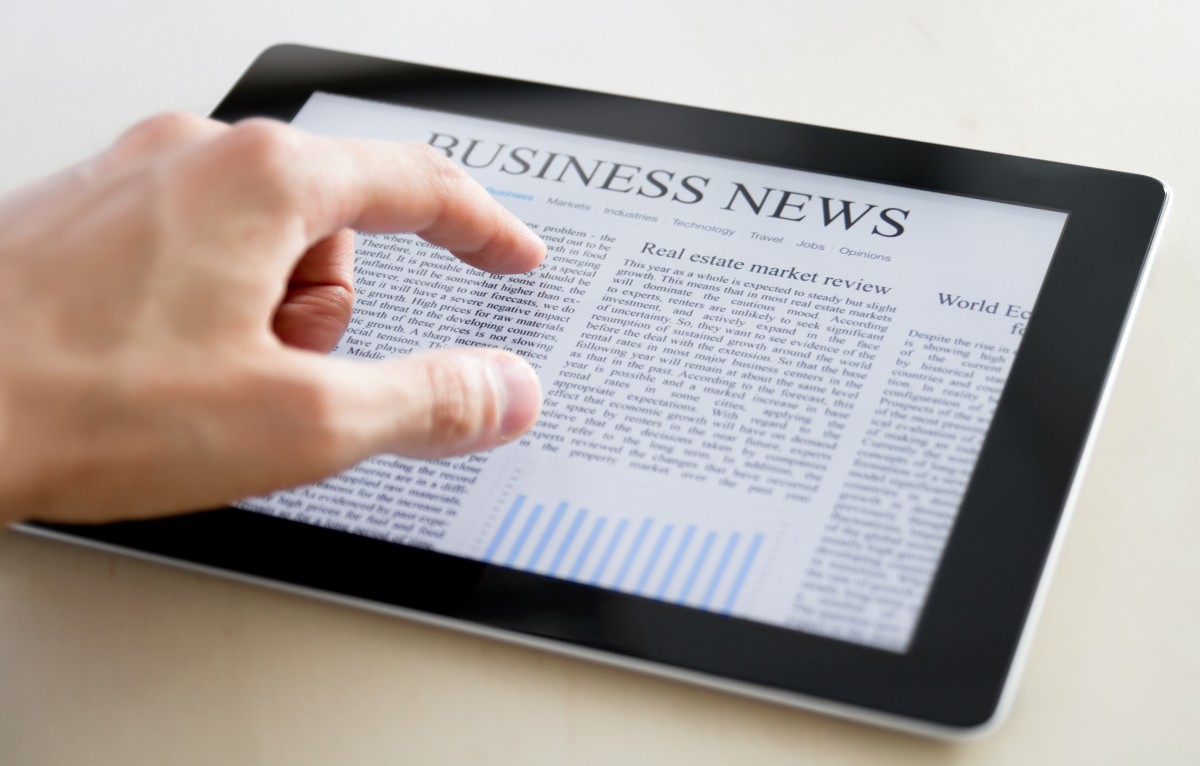 On 15th April, Foodbank released its inaugural research report on the prevalence of child hunger in Australia. Entitled ‘Rumbling Tummies’, the research used data collated from more than a thousand parents with children under the age of 15 and found that the major factor driving the growing need for hunger relief in Australia is the rising cost of living. The research discovered that, while 15% of Australian adults have experienced food insecurity in the last year, more than 1 in 5 children in Australia (22%) have gone hungry over the same period.

This is a worrying statistic so Costa is proud to have supported Foodbank since 2011, being one of the first fresh produce companies to commit to assisting Foodbank on a national level. As one of Foodbanks’ most valuable partners, Costa has, to date, donated more than 2 million kilograms of fresh produce to Foodbank. This equates to over 16 million serves of nutritious fresh fruit and vegetables to people who might otherwise have gone without.

Foodbank is the largest hunger relief organisation in Australia. Established in 1992, it collects and distributes the food industry’s surplus food to the welfare sector. Last year, this equated to over 63 million meals. However, despite providing food for over 652,000 people a month nationally, their front-line charity partners report that demand for food relief has increased by 10% in the past year.

To find out more about ‘Rumbling Tummies’ and how you can play a role in supporting Foodbank’s fight against hunger, visit www.foodbank.org.au