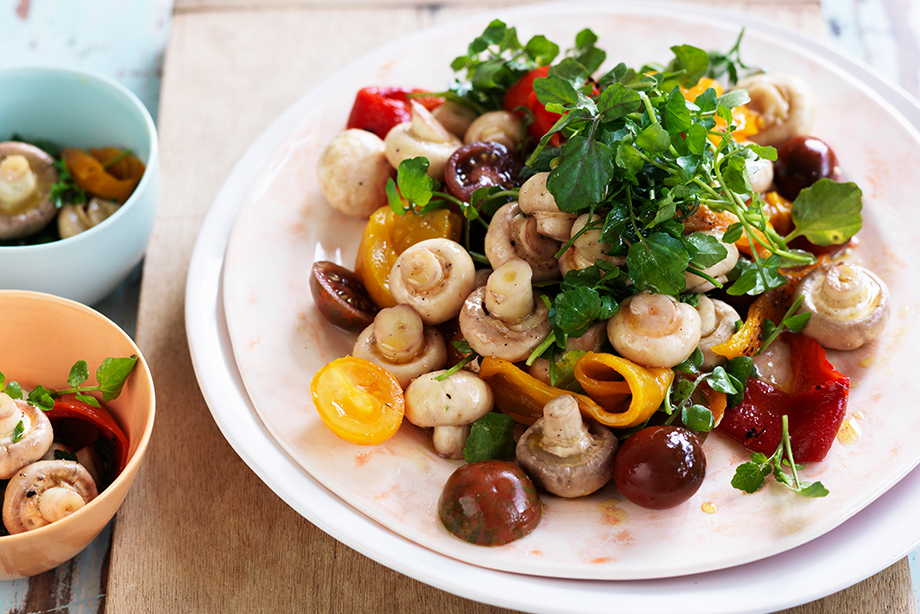 * Pomegranate molasses is a sweet, thick syrup used in Middle Eastern cooking. It is available from deli’s and selected supermarkets.